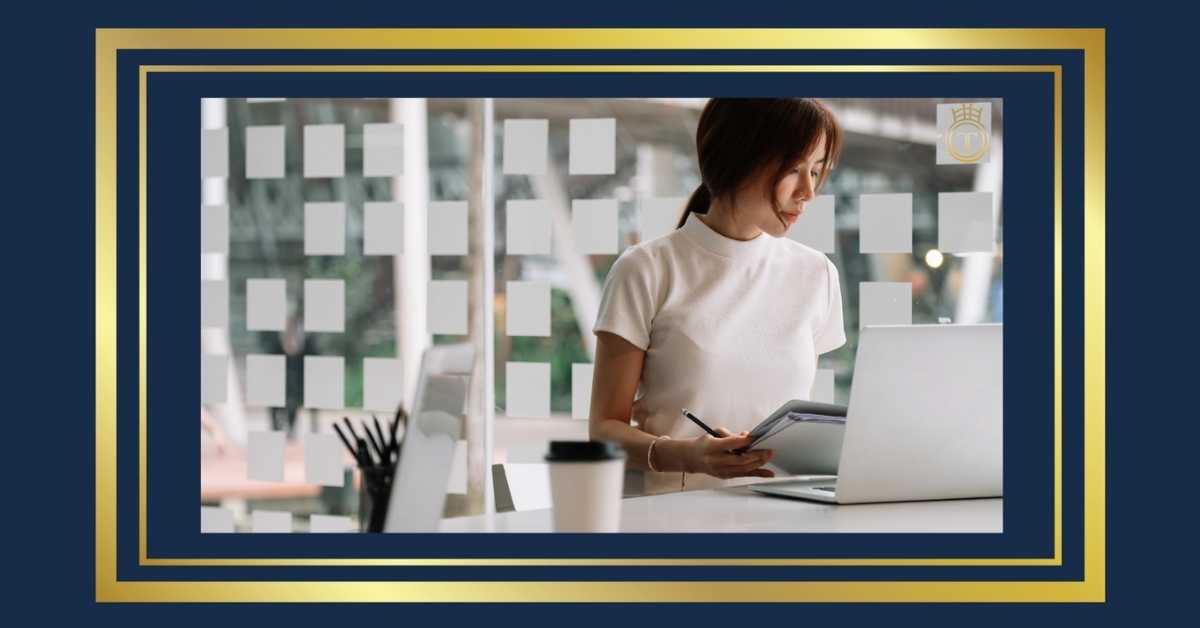 Facebook is the most dominant social media platform, hands down. That fact seems to be as common knowledge as George Washington being the first president.

And where there’s an audience, there are advertisers. That’s where we come in.

Many businesses use Facebook to advertise their companies, and for good reason.

If you’re thinking of dipping your toe into Facebook advertising, here are some important stats you need to know.

The reason Facebook has become so important is because of the scale of its audience. It is greater than any TV program, Google search, or any other social media platform.

Roughly half of the planet is on social media, and the majority of them are active users of Facebook. Facebook provides the opportunity to target ads to very specific users, and with such a huge base of people and so much information about them, marketers can easily target their intended audience with customized ads.

Out of all the Facebook statistics and facts, the most important takeaway is that Facebook ads are a serious way to help your business.

If you want to target an audience of women, ages 18–24, who are interested in playing softball, you can do that. You can reach as many people as your budget allows.

You can even use our Facebook budget calculator to find out how much you’ll spend on your ad campaign.

3. People Use Facebook An Average Of 8 Times A Day

That’s a high average but that’s, actually, on the low end for many users. Some of which you probably know!

2.8 billion users are active every month, to be precise. We weren’t kidding when we said almost half the world.

In 2020 alone, Facebook reported a growth of 57%. Their marketing campaigns around the world are coming to fruition.

On average, Facebook makes $9.82 per user in the 4th quarter of 2020. That adds up for the biggest platform on the internet!

The pandemic undoubtedly had something to do with the spike. However, it didn’t stop. In the 4th quarter of 2020, ad revenue jumped to $27.1 billion.

8. The US & Canada Total Over Half The Market

In fact, the two countries generated $13.7 billion of their ad revenue in Q4. If you’re based in one of these countries, you’re in a good position.

Mobile ads alone made up 94% of ad revenue in the second quarter of 2019. That was up 3% from the previous quarter. Really shows you that everybody’s on their phones! Think mobile first ads.

You may be surprised that it wasn’t in the top spot, but this is still impressive. TikTok was able to edge out Facebook, in part because of its international standing.

Facebook took third place to YouTube and, of course, Google. At its current growth rate, however, it poses a threat to the top spots.

12. Most Of Facebook’s Audience Is Male

57% of Facebook users are male. Not a huge majority, but worth noting to best reach your target audience.

13. Most Of The Growth Is In Developing Countries

Facebook has huge outreach campaigns to get new users across the globe hooked on their platform. The fastest-growing region right now is in the Middle East and Africa. Combined, they’ve been seeing a growth rate of 13.6%.

Among people ages 12 and up in the US, 95% are aware of Facebook. It makes you wonder where that other 5% has been…

In the US, that is. And that’s still while seeing continuous growth in the scale of users around the world.

You may be surprised to learn that this isn’t the highest, even in the continent. Canada has a rate of 83%.

Teens are known for their love of social media. 63% is not too far off from the 69% of adults, considering you’re adding 25 million people to the figure. That still keeps the number right around two-thirds of the population.

The average Facebook mobile app user spends 57 minutes a day on it, again averaging 8 times per day. This is actually more time than they spend on any other app or music player!

18. The Ad Market May Be American, But Not The Users

While Americans make up an overwhelming portion of Facebook’s ad revenue, you may be surprised to learn that the US only makes up for 8.9% of total users worldwide.

That’s not too low when you realize that Americans make up for roughly 4% of the world’s population.

If an ad campaign doesn’t target too narrowly, they have the potential to reach up to 2.18 billion people. Of course, that would take a huge budget.

But there are also many ways you can improve your Facebook ad audience to really maximize that potential.

The average Cost Per Click (CPC) is $1.72. This puts it in the range of many other CPC campaigns. While it isn’t cheap, it’s not outrageous for what you’re getting.

The cost per click on a Facebook video ad is only 55 cents. Keep this in mind if you’re on a budget, as videos are likely even more likely to capture attention!

The return on investment (ROI) is actually believed to be the highest on the market. It makes sense with such an expansive audience.

That’s right, 36 billion calls to US businesses came from click-to-call buttons or landing pages with the business’ phone number. This could even be an underestimate if people were punching in the phone numbers themselves on a different device!

Not only that but calls are expected to influence over $1 trillion dollars of consumer spending this year. Not bad.

1.1 billion Facebook users speak English. That’s out of 2.8 billion total users, making it a pretty disproportionate slice of the pie. Great to know for English-speaking companies!

Not an insignificant amount. Women in that same age range make up 12.8%. I guess Instagram isn’t their thing.

Numbers aren’t certain, but Facebook usage is said to be high among Americans earning over $70,000 annually. That’s really important for advertisers to know. Privileged audiences are the best audiences.

28. Phone Calls Have The Best Success

Phone calls convert to 10–15x more revenue than web leads, which makes sense. If you call a business, you’re probably ready to buy something.

Calls also provide a more immediate return on your investment, often up to 30% faster than web leads.

The retention rate among callers is also 28% higher than web leads, and many businesses reported higher sale values for calls. Consider this for your next campaign and see if it works for you!

The whole controversy with Apple and Facebook lately was great for consumer choice. However, 72% of those same consumers said they only engage with ads when they are tailored to their specific needs and interests.

In other words, if your company has a target audience, use it.

80% of customers say that the experience a company provides them is just as important as the product. 83% also said experience plays a large role in whether or not they will remain loyal to a brand.

Remember, leads are only the first part. It’s just as important (and less expensive) to hold onto those customers!

Learn Before You Promote

From all of these statistics, it’s easy to see why advertisers choose Facebook as their platform of choice. The audience diversity and scale are hard to match, campaigns can be easily targeted, and the campaigns can be as affordable as you like…even as little as $5 per day.

There’s still a lot more to know before you start running your first Facebook advertising campaign. If you need some help, we know just how. Give us a call!

Grab this guide if you need effective techniques to minimize your Facebook ad costs.

Results-driven, dynamic Director of Sales & Marketing turned Certified Master Marketer, Tammy uses all of her digital marketing smarts for good…she has managed millions of dollars in top-line revenue and hundreds of thousands of dollars in advertising spend while consistently generating a 2:1 return inside the Facebook & Google Ad platforms. Follow Tammy on Facebook & Instagram. 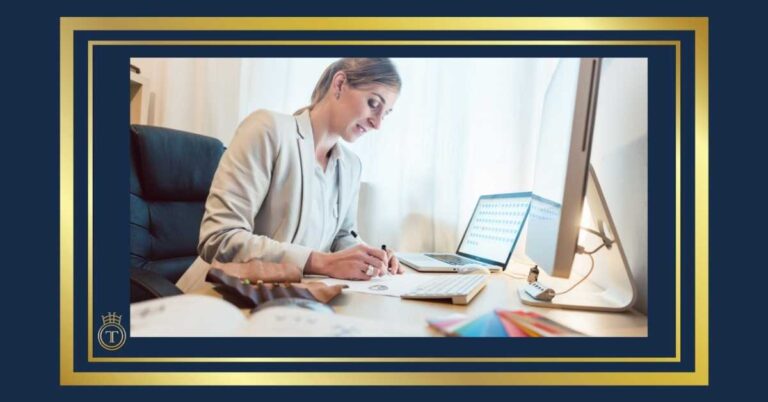 As of 2020, Facebook’s networking site has more than 90 million SMBs pages. The competition is tough but if you can master the trick of effectively using Facebook advertising to reach your ideal audience, you’ll skyrocket sales. The most important question to ask before you turn on those powerful campaigns is “What is the goal of… 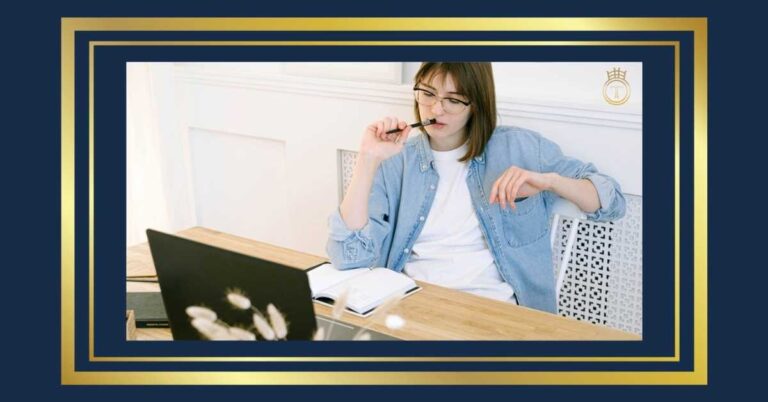 Did you know that between 83% to 93% of leads come from anchor text and calls to action? Clearly, a well-written call to action is a vital aspect of leads & sales. But how do you go about writing the perfect call to action? Read on. In this article, we’ll explain the various types of calls to… 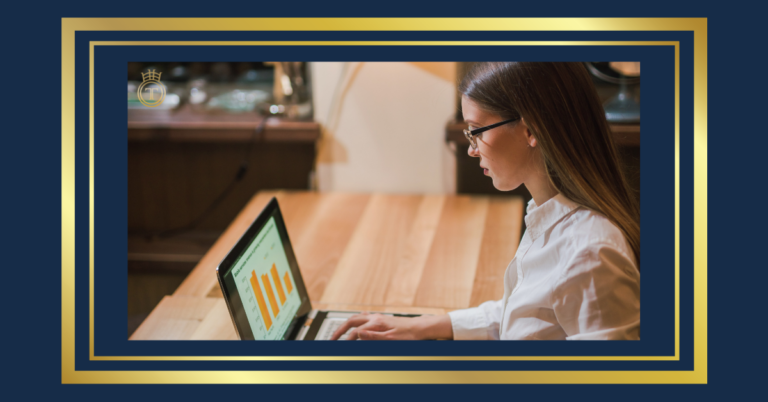 There are 2.9 billion monthly users on Facebook. Among those 2.9 billion, 1.91 billion are active daily. This makes Facebook a massive asset for your advertising and marketing deliverables. If you’re like most advertisers, you’re keeping track of how your ads are performing- across all of your networks. But do you know how to review…

Facebook has over 2.8 billion monthly users and has grown so big that lawmakers are trying to work to break up their power. Despite these efforts, Facebook (and Facebook ads) are still very popular. You can spend as little as $1 a day on Facebook ads, making them an affordable marketing option, especially for small businesses. However,… 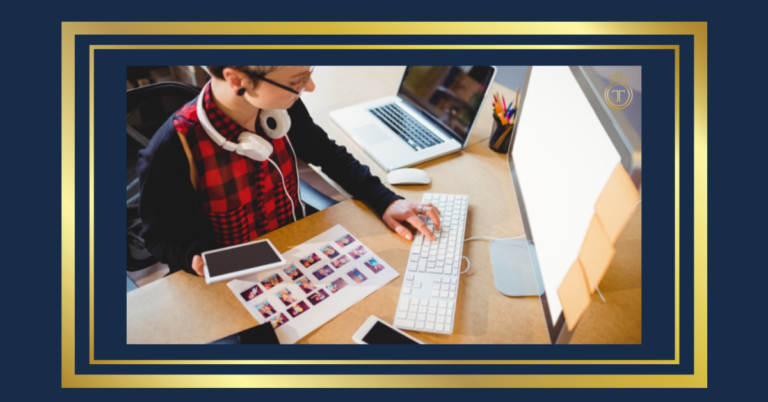 Did you know that people who click on ads are 50% more likely to turn into a customer? This is why creating ad designs that catch people’s attention is crucial. Nowadays, many companies choose to advertise using digital outlets such as social media and Google because it allows them to reach a lot of people….